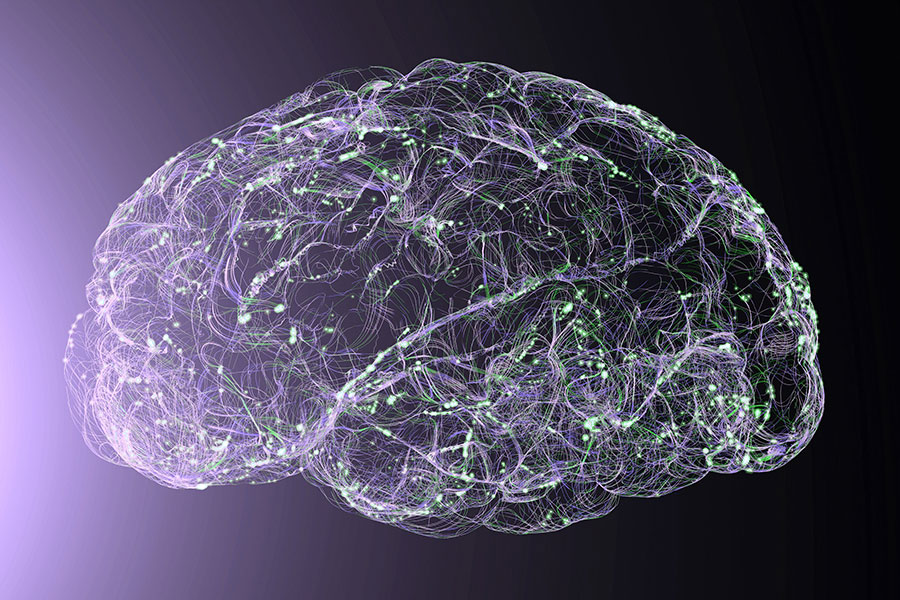 The disease’s prevalence in this country, and others, does mean that a significant percentage of research dollars and scientific expertise is being applied in the lab as scientists work to understand what causes the disease, how best to detect it, and how to effectively treat it.

Current methods of detection and treatment

To date, the disease is diagnosed through a series of cognitive tests administered by a doctor. And treatments include several drugs, approved by the Food and Drug Administration for use in people with Alzheimer’s, that may manage behavioral symptoms and slow the progression of the disease.

Many cognitive specialists and researchers believe the key to successfully treating Alzheimer’s is through early diagnosis. To that end, several studies are looking at ways to detect the disease before symptoms—which may be irreversible—appear.

One study, at St. Louis’ own Washington University School of Medicine, has found a biomarker that appears in the earliest stages of the disease, called the amyloid stage, which can last 20 years or more before cognitive changes appear. If a test can be developed to detect this biomarker, it can signal the potential for the disease, thus identifying an opportunity to begin treatment to either stop the disease from developing or prevent symptoms from occurring.

Mayo Clinic has compiled a list of some of the current research projects aimed at finding treatments for the disease. A brief description of a few of these studies follows.

If you’d like to read more of the Mayo Clinic’s report, visit: https://www.mayoclinic.org/diseases-conditions/alzheimers-disease/in-depth/alzheimers-treatments/art-20047780?p=1

Our standard of care

Parc Provence is committed to providing the best care available for the treatment of Alzheimer’s disease. Our medical staff and support team are leaders in their fields, offering compassionate and evidence-based care for our residents. All of us work to support your loved one to live the best life possible each day. And, as always, we’re here to answer your questions. Please don’t hesitate to call.