Is it Alzheimer’s or Dementia?

Is it Alzheimer’s or Dementia? 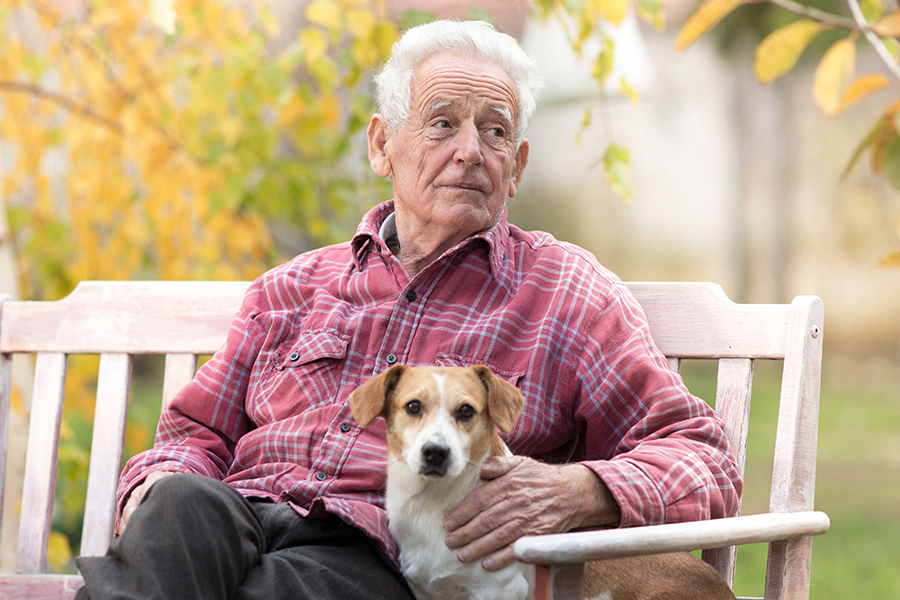 Auguste Deter was the first person to be diagnosed with Alzheimer’s disease. After her death in 1906, her physician Alois Alzheimer associated behaviors she exhibited while living—memory loss, language difficulties, and unpredictable behavior—with the condition of her brain when examined during autopsy.

Today, Alzheimer’s is defined as a brain disease that worsens over time and irreversibly destroys memory and cognition. In its end stages, Alzheimer’s removes a person’s ability to perform even simple tasks.

Alzheimer’s disease is the most common form of dementia, an umbrella term for a several brain disorders of varying causes. A syndrome rather than a disease, dementia is a decline in cognitive function and is most often irreversible. The second most common type of dementia is vascular dementia, caused not by brain disease but by high blood pressure. Other types of dementia include alcohol-related dementia, Parkinson’s disease dementia, and frontotemporal dementia. Each of these are caused by different diseases or conditions.

Cognitive problems are diagnosed as dementia when they are significant enough to interfere with daily life. The kinds of forgetfulness associated with aging—occasionally forgetting an appointment or a name, perhaps—are not symptoms of dementia. Even the earliest stage of dementia, called mild cognitive impairment, exhibits memory problems more significant than these kinds of episodes. A person with a form of dementia cannot get through the tasks and activities of the day without frequent help.

To diagnose dementia, a physician must find two behavioral or cognitive areas in decline, such as: mood change, personality change, language impairment, disorientation, disorganization, and memory loss. An examination includes a patient history and a number of mental-skill tests. Vascular dementia and Parkinson’s disease dementia are detected through physical examination and tests.

Not all that long ago, physicians diagnosed Alzheimer’s disease through a process of elimination. Only an autopsy could reveal the beta-amyloid and tau protein tangles and plaques in the brain. Now, a PET scan or sampling of cerebrospinal fluid can detect Alzheimer’s with about 95% accuracy. These tests, however, most often are not covered by a patient’s health insurance and, as a result, are often not administered. Nevertheless, with accurate memory tests, a thorough personal history, and an understanding of the progression of symptoms, most specialists can make an accurate diagnosis.

Currently, there is no cure for Alzheimer’s disease, though physicians and researchers continue to search and certain drugs can help ease symptoms and may even delay progression. An accurate diagnosis means patients can participate in clinical trials aimed at treating and curing the disease.

People diagnosed with other forms of dementia have treatment options, too, in part dependent on the type of dementia present.

The right support and environment can make a world of difference for those living with Alzheimer’s and other forms of dementia. Parc Provence, a residential community specializing in memory care, is a leader in its field. We offer residents quality of care and quality of life.