Supporting Loved Ones with Parkinson’s Disease

Supporting Loved Ones with Parkinson’s Disease

Medicines, Surgeries & Therapies Have Been Known to Help 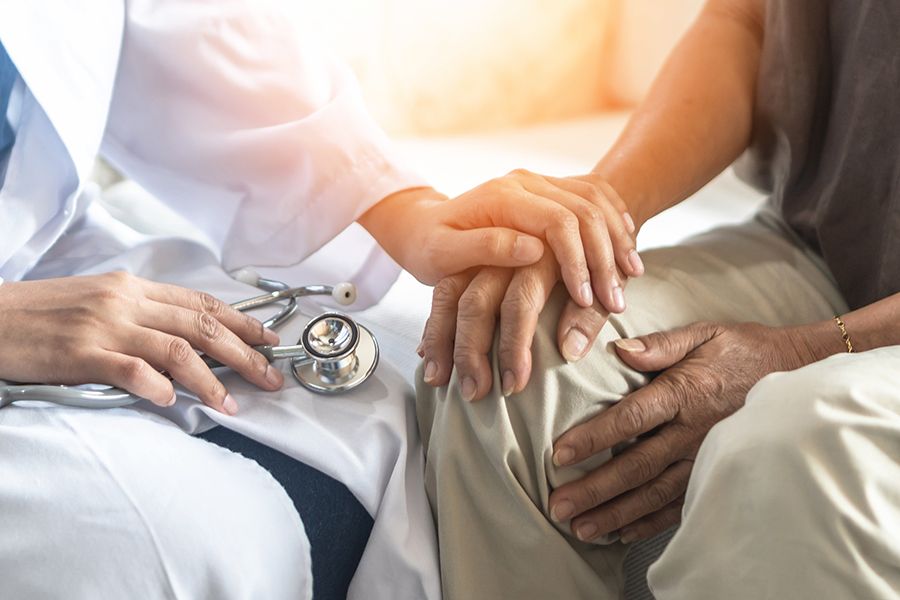 Parkinson’s disease, a brain disorder that leads to shaking, stiffness, and difficulty with walking, balance, and coordination, affects approximately one million people in the United States. It has no current cure, but medicines, surgeries, and therapies have been known to help.

A Leader in Memory Care

As the St. Louis region’s leader in memory care, Parc Provence has the staff to support residents with the disease. Loved ones can find peace of mind knowing we provide personalized care 24-7 through a dedicated, compassionate, and highly-trained team.

April is National Parkinson’s Awareness Month. The Parkinson’s community is encouraged to share personal stories throughout the month to help raise awareness. Research for the disease continues to take place all over the country with the hopes of one day finding a cure.

So … What Is Parkinson’s Disease?

Parkinson’s, a chronic, progressive disorder that affects movement, involves the malfunction and death of neurons in the brain. Over time, it causes changes in the brain that impact mental function. Parkinson’s four main symptoms include:

Other symptoms may include difficulty swallowing, chewing, and speaking; urinary problems or constipation; skin problems; and/or sleep disruptions. Those with Parkinson’s usually have trouble communicating, solving simple problems, and paying attention.

One risk factor is age. Although most people first develop the disease around age 60, about 5-10 percent have “early-onset” Parkinson’s before the age of 50. Early-onset forms are often, but not always, inherited, and some forms have been linked to specific gene mutations.

There is currently not one single test for Parkinson’s disease dementia. When a person is diagnosed with Parkinson’s disease, their doctor will closely monitor their health including any symptoms that may indicate a change in cognitive health. If deemed necessary, the doctor may order an MRI to determine the exact nature of any brain changes that are affecting thinking.

Treatment for Parkinson’s disease dementia focuses on the management of symptoms. Doctors can determine which medications are most beneficial and appropriate. Some options include:

Parc Provence combines engaging therapies with an environment designed to bring out the best in memory-care residents. A secure, home-like atmosphere also creates a comfortable setting where residents and their families can find peace of mind. Robust activity schedules encourage mental engagement so members of the community live fulfilling lives.

Parc Provence has been the St. Louis region’s leader in memory care for more than 15 years. The community is located in West St. Louis County, just off Interstate 270 between Ladue Road and Olive Boulevard.

Parc Provence offers a full continuum of memory care from assisted living to skilled nursing plus the area’s finest physical, occupational, and speech therapy services. Staff members are trained to meet the ongoing medical needs of each resident.

Residents live in households with individuals of similar abilities and care levels. A care plan is customized for each family to meet the specific needs of each resident. Parc Provence supports ongoing independence but provides supervision and safety.

For more information on Parc Provence, please call 314-697-2081. Our professional staff is happy to talk with prospective residents and/or their loved ones. We are here to help.